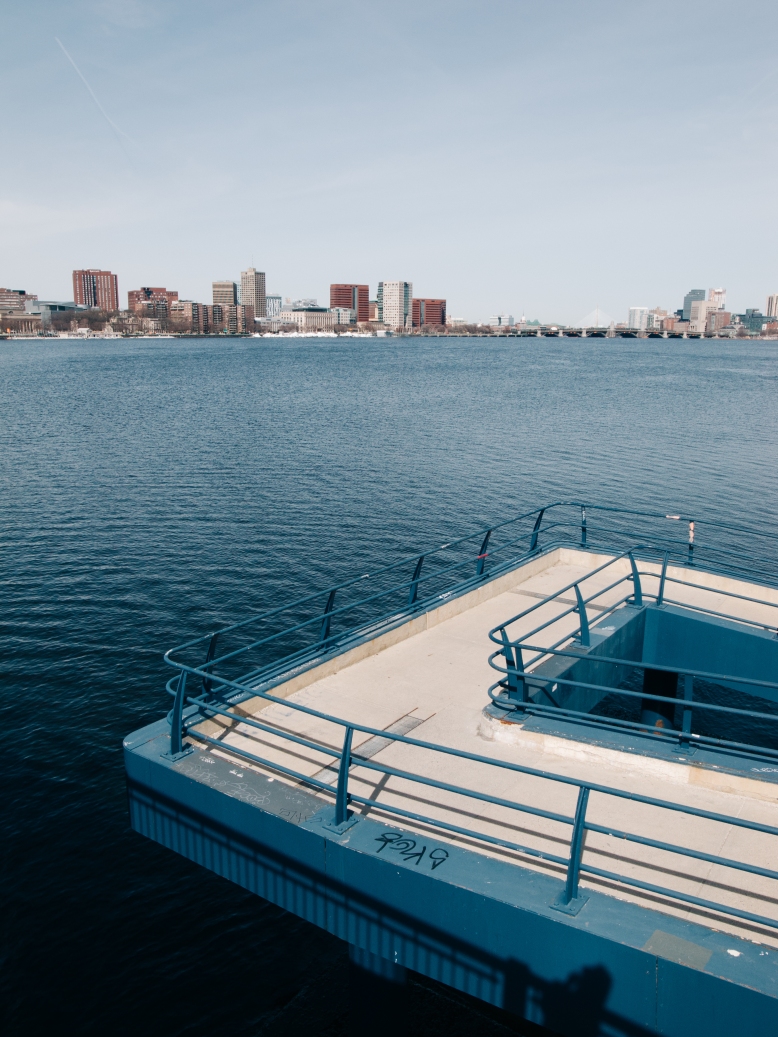 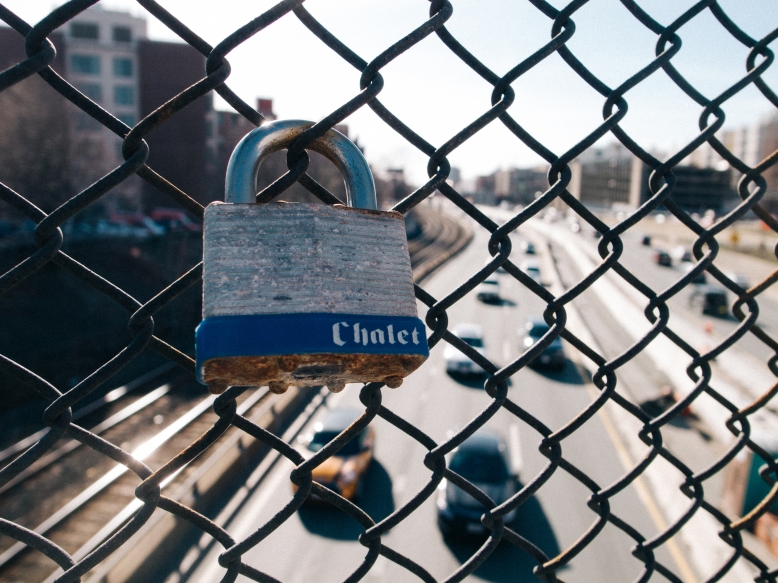 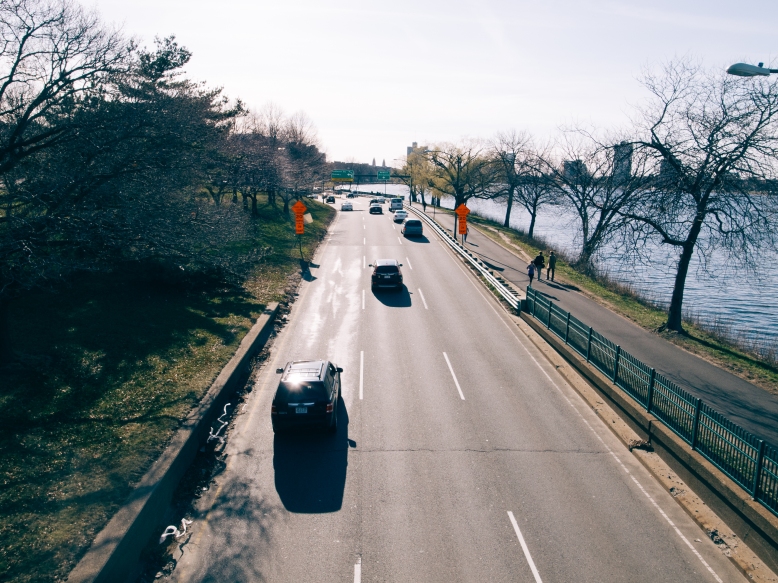 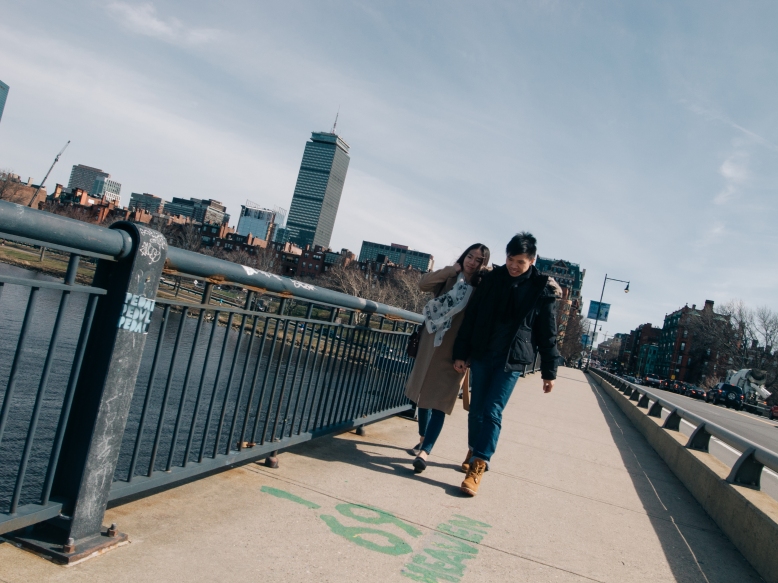 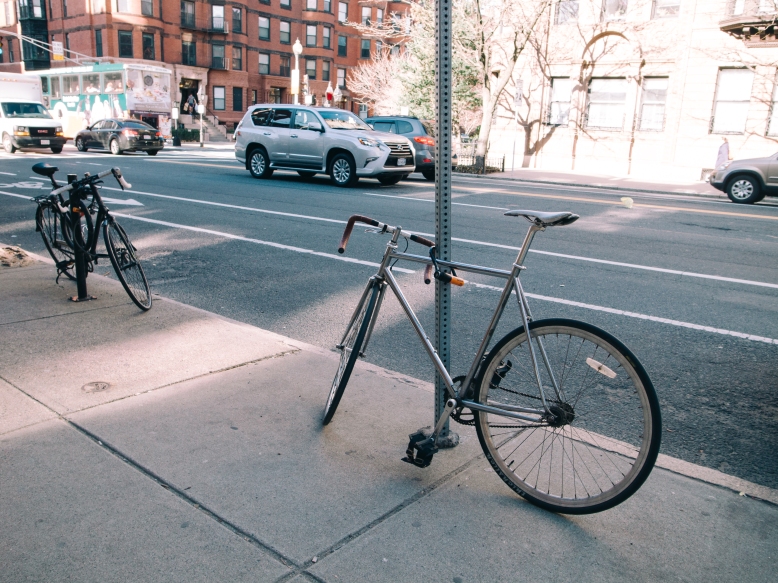 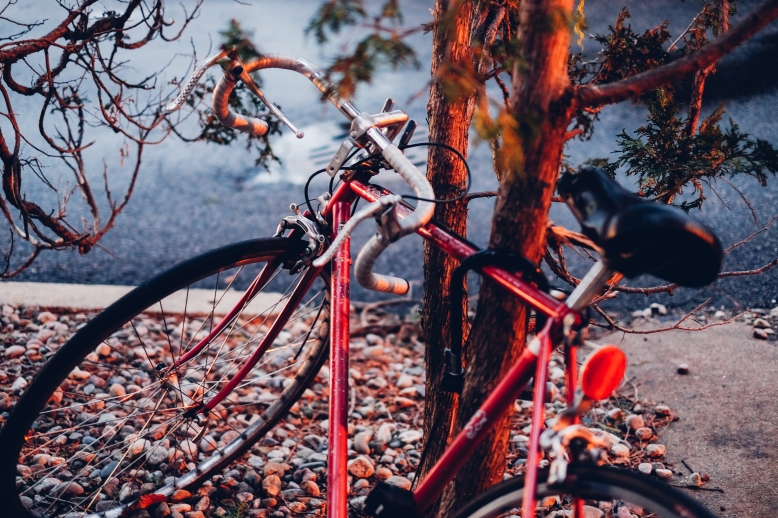 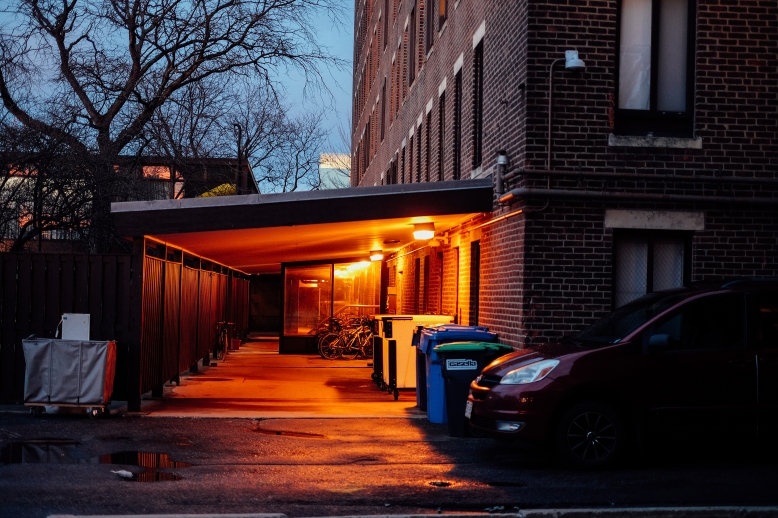 I’m super excited because Moment released a photo-editing app! I haven’t had a chance to test it with any presentable photos yet, but I really like the interface and the manual focusing, TIFF format, and camera roll integration. I really, really like that it can shoot uncompressed TIFFs.

Check it out! It’s not really about the editing and I’ll stick to VSCO/Afterlight for that, but the shooting control is definitely appreciated.

Yep, it’s another one of those posts about going from DSLRs to mirrorless systems. I’m t going to make the claim that my reasons for switching are more profound than any other photographer’s out there, but this has more to do with my personal development than a simple system swap.

I started photography in film. As a typical Californian teenager, I didn’t have money to blow on new digital cameras, expensive lenses, most other equipment. Film in itself was enough of an expense. My favorite film camera was probably the Olympus XA and Olympus Trip 35, neither of which cost me more than $20. Since those were very simple cameras, I focused a lot of the images I was taking, not the gear I was holding. Of course, if you scroll back just a bit on this blog, you can see that I have owned a fair number of cameras. This is honestly more due to personal curiosity about camera technology and engineering than the gear itself. The only moderately high-end film camera I own is the Contax G1, which is one that I truly love to use.
Once I began using DSLRs, I started getting obsessive about the technical aspects of my gear. Megapixels, newest autofocus technology, new releases, etc. I had all this fancy equipment that I used and got good results from, but I never really enjoyed the process of creating the images with the fancy stuff. The images felt bland, overdone, and had no hint of my personality.
I bought the original X100 on a whim in 2013. It was used (I think I was the 3rd owner), beat up, but perfect. The X100 gave me a new perspective because there was nothing new about it anymore. I wasn’t tempted to upgrade it with the latest release or shiniest accessory. I brought that camera with me everywhere for more than two years. My DSLR collected dust until I went to college and realized photography was a viable side job. My Canon T2i struggled, and I needed more flexibility than the X100 could provide. I purchased a full-frame Canon 6D, and that’s when it all went downhill again. I bought a Sigma 35mm f/1.4 for it, and for a while, I did enjoy using this lens and body combo. Though the images were beautiful, they were always missing something. They never felt like mine. The camera was not something I grew accustomed to bringing with me, and it was never the camera I reached for. With it, I’ve shot a huge number of events, including weddings, dance shows, career fairs, hackathons, etc. Although the images were beautiful and aesthetically satisfying, I still felt severe detachment from my photos. I considered selling the kit for a long time, but always went back to…What if I need it to shoot an event? But I finally realized… I hated shooting 80% of the events I did. Event photography has never really been something I enjoyed, but something I did out of financial necessity. And if it was financial necessity, what was the point of keeping a kit that cost me pretty much all of the money I’ve ever made from photography in the first place? So I sold it. And with significantly less than half of the cost of the 6D system, I got a well-used Fuji X-E2 (released more than 2 years ago) and a 35mm f/1.4. I feel free. I want my photography to be 100% about my vision, not the tool that I’m holding. It doesn’t matter where my shot came from and I’m ready to prove that.
With this realization, I’m also narrowing down my 35mm and Polaroid camera collection. All of this stems from the fact that I truly feel better with less things that I don’t need. Owning things stresses me out. You could call me a minimalist. Knowing that something exists in my room that isn’t being used to its full potential genuinely bothers me, whether that is cameras, clothes, books, etc. I’m sending off all these things I once thought I couldn’t live without to new owners, and I’ve never felt better about it.
This was pretty much a mind dump of everything I’ve been thinking about during this process. It’s pretty muddled, but maybe some people out there can empathize with this feeling. I’m finally letting go of all the technical crap and returning to the thing I love most–turning a subtle moment in my head into something that lasts.
January 18, 2016January 18, 2016Leave a comment
January 16, 2016Leave a comment

It was my first free day in SF since I’ve arrived, so I decided to go on a little walk in the city. I ended up walking from Alamo Square to Chinatown via Market Street, and then to Lombard Street and back to Chinatown. I passed by the filming of the Bruce Lee biopic, Birth of the Dragon (hence all of the vintage cars). Technology tells me I walked about 6 miles.

Processed with VSCOcam with b5 preset

Memories Were the Best Things We Ever Had
Create a free website or blog at WordPress.com.
Loading Comments...